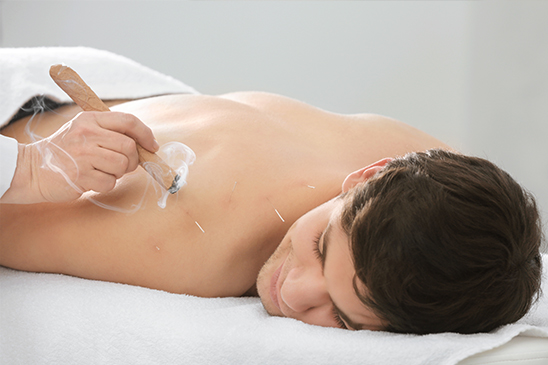 Moxibustion, also known by its short form “moxa”, has been used throughout Asia for thousands of years.

Moxibustion is a traditional Chinese medicine technique that involves the burning of mugwort, a small, spongy herb, to facilitate healing.

The purpose of moxibustion, as with most forms of Traditional Chinese Medicine, is to strengthen the blood, stimulate the flow of qi (energy), and maintain general health.

How Does Moxibustion Work?

One end of a cigar-sized moxa stick is lit and held close to the area being treated for several minutes until warmth is created on the skin surface and the area turns red.

Stimulate the flow of qi (energy) with moxibustion and acupuncture 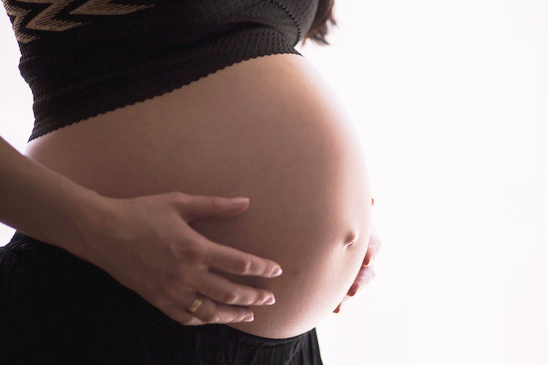 What Is Moxibustion Used For?

Typically moxibustion is used on those who have a cold or stagnant condition. The burning of moxa is believed to expel cold, and warm the meridians, which leads to a smoother flow of blood and qi.

More commonly, moxibustion has successfully been used to turn breech babies into a normal head-down position prior to childbirth. Moxibustion is also used with acupuncture to alleviate common conditions. The moxa-acupuncture combination is also effective for:

Why Do Acupuncturists Use Mugwort? Why Not Use Some Other Herb?

Mugwort, also known as artemesia vulgaris, has a long history of use in Traditional Chinese Medicine. Research has shown that it increases blood circulation to the pelvic area and uterus and stimulates menstruation. This could explain its use in treating breech births and alleviating menstrual cramps. The warming feeling of moxa is considered comforting.

Are There Any Precautions I Should Be Aware Of?

Although moxibustion has been safely used in Traditional Chinese Medicine for centuries, it is not for everyone. Because it is used specifically for patients suffering from cold or stagnant constitutions, it should not be used on anyone diagnosed with “excess heat”. 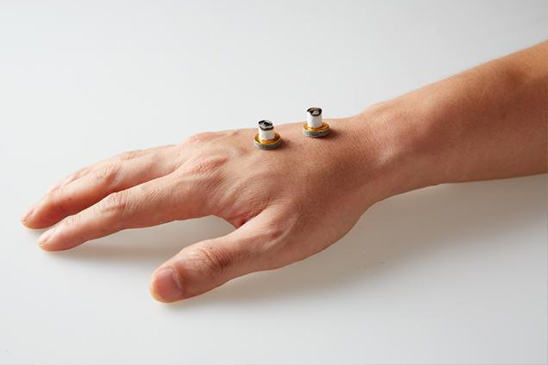 Looking for a deal? Browse our Current Specials!