In Part 1 of Gradual Baby-Led Weaning, Kirsten introduced the concept of allowing the baby to feed itself and how this habit can lead to a more balanced approach to eating as a child, and as an adult.  In the second half of her BLOG, Kirsten continues with…

It Teaches a Child not Just What to Eat, but How to Eat

Food under the age of one is just for fun. I kept saying that to myself all while trying to wean my son. It doesn’t matter if they throw the food on the floor or rub it in their hair. Sure, it’s messy, but this is the only time that you don’t have to worry, is my child eating enough? You know that they are already getting enough nutrients from their breast milk or formula. So you can to just focus on the teaching them how to eat.

With GBWL, like conventional BWL (baby-led weaning), the baby feeds him/herself. They start off by picking up food with their hands, but eventually move onto cutlery. All throughout this process, they are developing their pincer grasp and other fine motor skills. They are learning how to chew food (yes, even if they don’t yet have teeth) and how much should go into their mouth at once.

You may see these as simple skills that your child may learn anyway, but that’s not always the case. For my older daughter, who was traditionally weaned, also has a rare genetic condition that caused a developmental delay, so feeding has not come easy to her. At eight years old, she still cannot use a fork unless it’s preloaded and often overstuffs her mouth, so choking is always a concern. She has improved a lot since applying some of the same BLW principles to the way she feeds herself, but I wonder where she would be, if we had tried GBLW from the beginning.

Although her case is extreme, regardless of your child’s abilities, it is important to help your child develop these skills. How may adults do you see stuffing their face and eating too quickly?

You Can Avoid Picky Eating

Playing with and even throwing their food is all part of this learning process. There is an interesting British documentary called “Fast Food Baby.” The documentary followed a few different families, whose children were all addicted to fast food. One of these families had a son who was so picky, he wouldn’t eat anything but fast food. To help the parents see things from their son’s perspective, a nutritionist had them sit down and put a several bowls of unknown substances in front of them. She said some of these are edible, some are not. You decide.

In order for these parents to determine what was food and what wasn’t, they picked up the substances, smelled it and played with it to see the texture.

Now imagine if that same nutritionist had just put the substances on a spoon and said, “open wide.” Would you listen? probably not.

It’s natural to want to touch and play with something before eating it. By allowing your child to go through this process, they are more likely to eat a wider variety of foods. However, deciding what you like and dislike, is part of growing up and becoming independent, so you won’t be able to avoid some pickiness around food entirely. However, when a child independently feeds themselves, it takes you out of the equation and it’s less of a battle.

Why GBLW May Not Be Right for You

If, however, you’re really excited about baby-led weaning I urge you to consider my method of Gradual baby-led weaning. It allows you reap the benefits of baby-led weaning while keeping digestion and nutrition in mind. My son, who was a GBWL baby, enjoys all types of foods now, has an excellent digestive system and immune system.

Check our programs for fertility, pregnancy and early childhood here.

If you’re looking for nutrition for a child with special needs click here.

Kirsten Colella is a Certified Holistic Nutritionist, and mother of an 8-year old daughter, a 21-monthold son, with a third on the way.  She is passionate about developing healthy food habits and a healthy food outlook in her kids, and across her extended family. You can find Kirsten’s recipes, colourful food pics and food ideas on our Instagram page at @essentialbalanceholistic.  Kirsten is a strong believer in families supporting one another and coming together over good food! 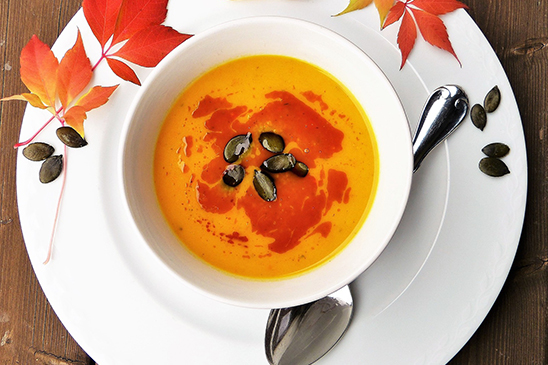 Superfood in the Spotlight: Benefits and Recipes of Pumpkin Seeds 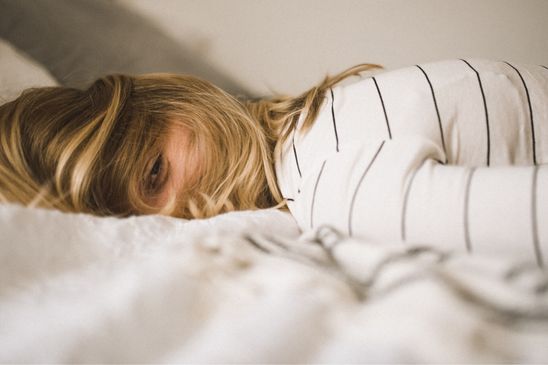 Treat Adrenal Fatigue: How to Balance Hormones Naturally and Recover from Burnout 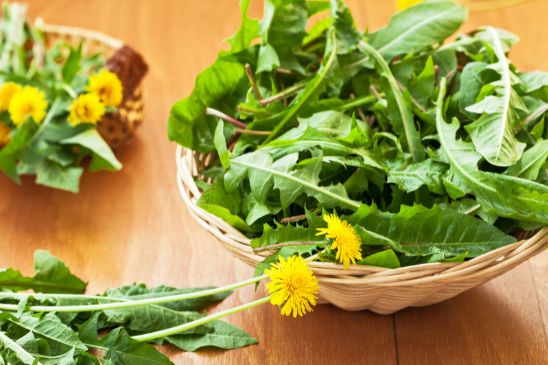 Superfood in the Spotlight: Health Benefits of Dandelion